Guadalajara has many amazingly lovely and ancient churches: 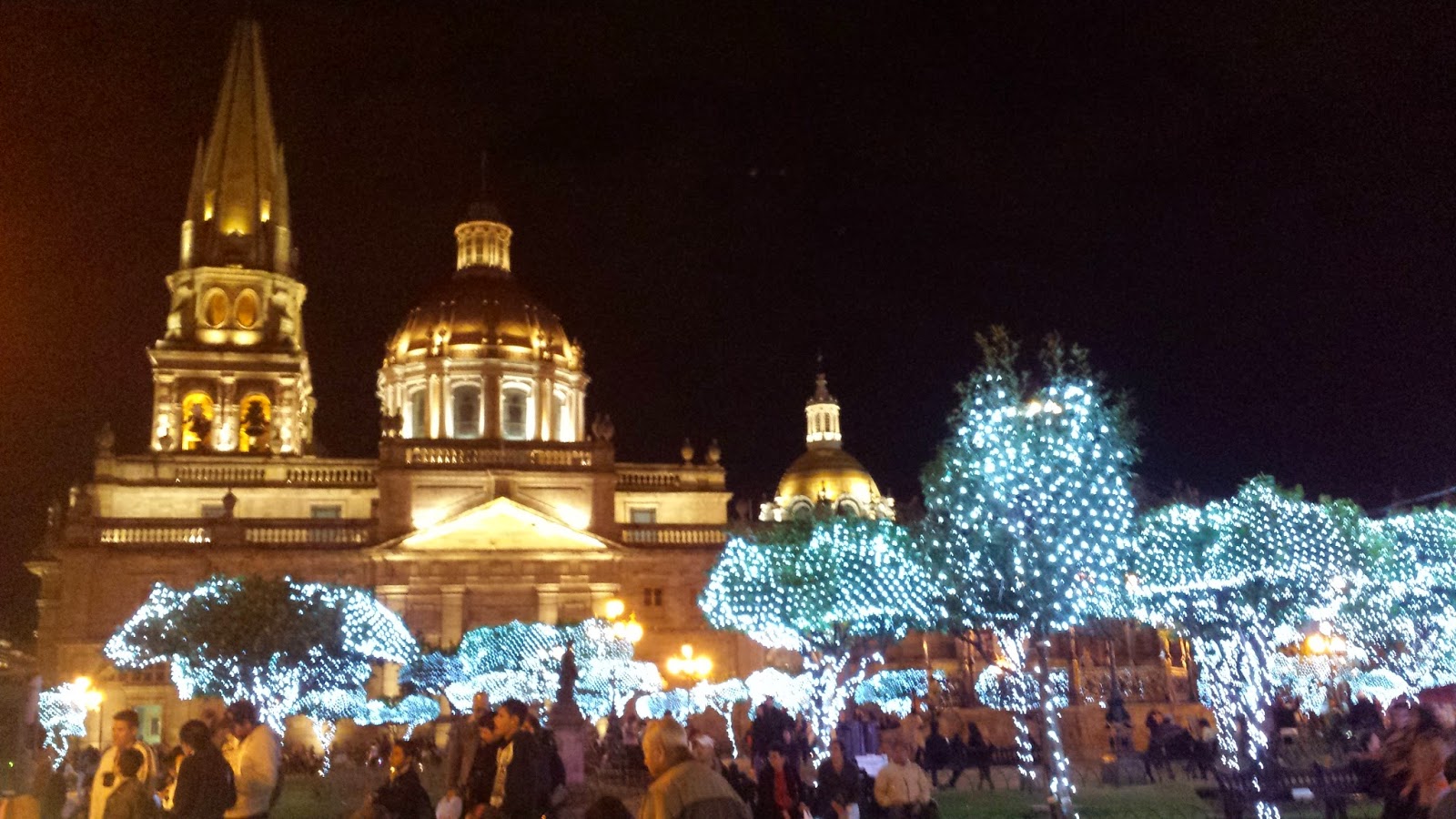 She has pretty parks and is sister city to Kyoto Japan! 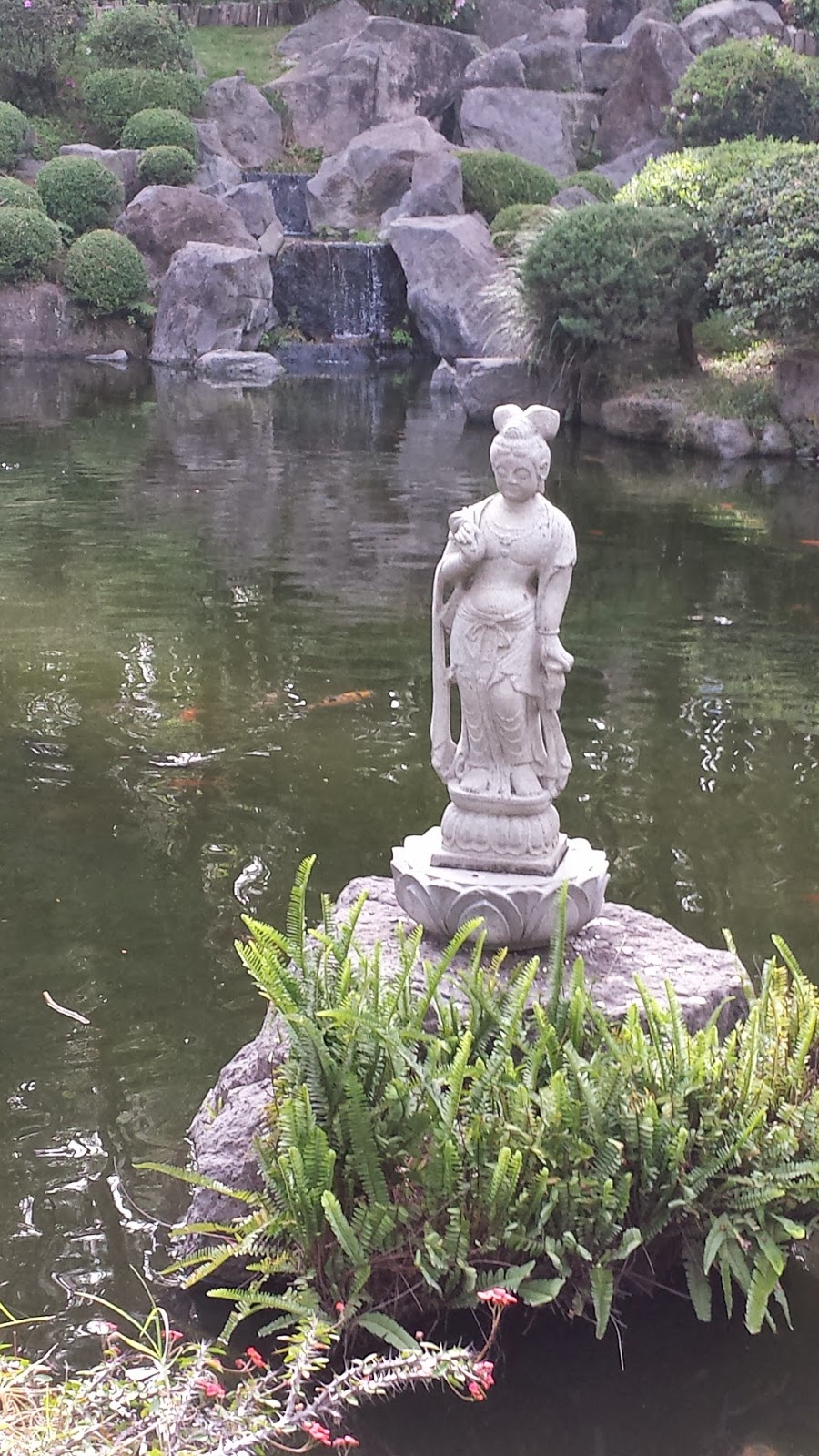 With pony & horseback riding even! 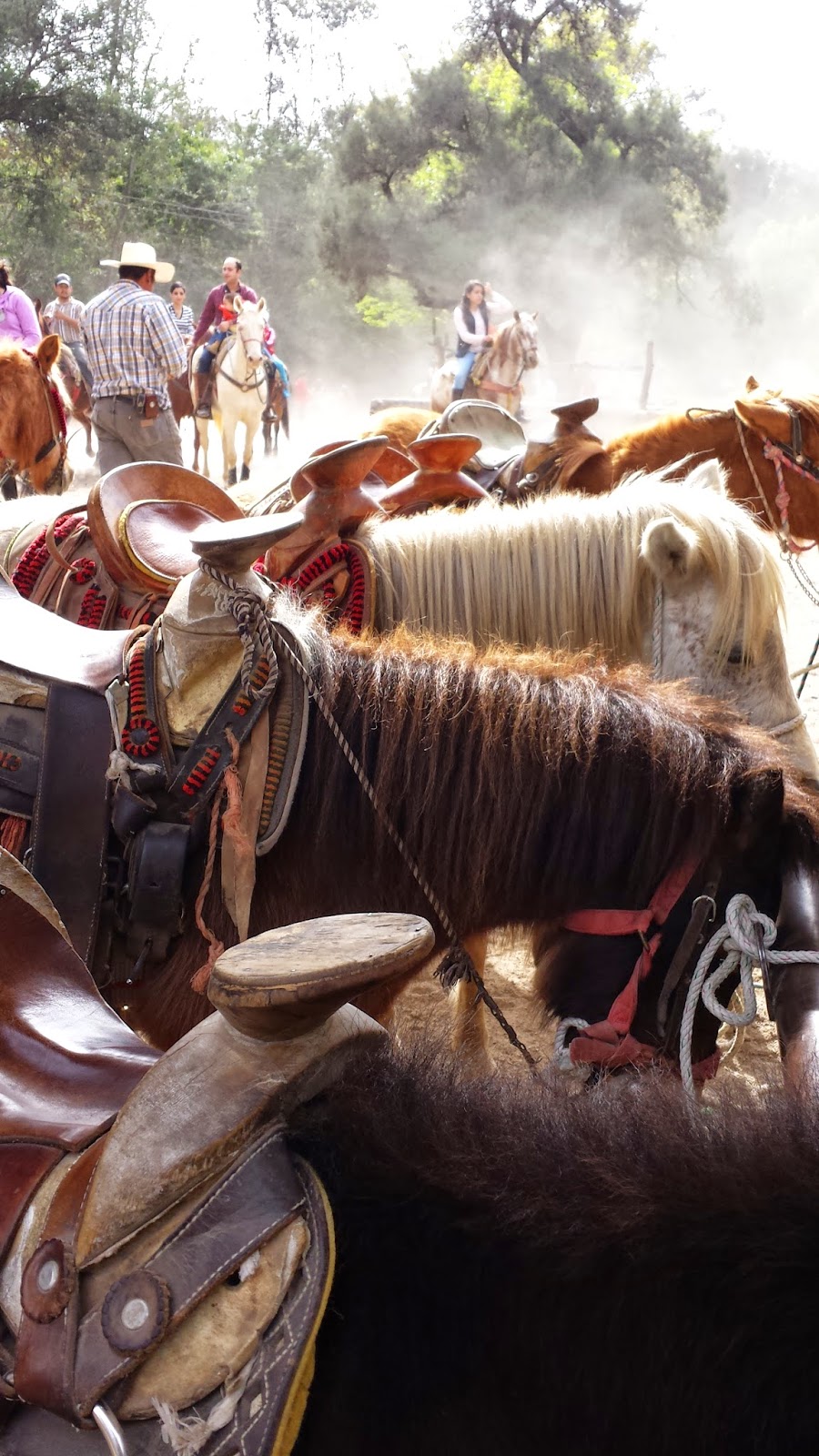 We saw some really great percussionists on the street too, young guys banging buckets while a hula hoop dancer did her thing. Mesmerizingly great. Many more pictures HERE and HERE

On the down side, one thing it does NOT seem to have much of is restaurants. In the entire historic district, some 100 square blocks (that's 10 x 10) at least, google, trip advisor, and yelp came up with...seven. There's a lot of street food, or semi-street food, none of which I dare eat, especially before an 13 hour plane ride to New Zealand.

We finally ended up walking like 20 blocks to a totally different neighborhood to find some decent food but wow, we thought there would be more or a cafe culture in the historic center.

Long story short, the food situation here has sucked pretty bad. The best thing here was the buffet at Hotel Rui. Second best was Chai, which we've had to eat at 6 times in 3 days because there's literally nothing else. First world problems you say? Maybe, but...

You know what there are a lot of here? Shoe stores. Also? Clothing stores, especially for ball gowns and christening gowns. While scouring the 100-odd square blocks of the historic district for food we saw hundreds of shoe and clothing stores, no exaggeration. Also lots of Chinese buffets, also of extremely dubious quality. How long HAS that Peking duck been sitting there? In general buffets seem to be big here, something I never liked.

I suppose if we had a car, knew where we were going, etc, etc it would be better, but we don't. Taxi rides tend to run about $10 US so tack on $20 to every meal and you're going to dent the budget.

To be fair, as I said, there is some nice stuff here but after 5 weeks in Mexico I'm ready to hit the road. I really liked the beach and and the people but this urban area is exhausting. The constant begging and touts selling junk are aggravating and heart wrenching. They let these people into restaurants without restraint. Having a urchin begging at your table at meals wears you down. I'm not unsympathetic, but we've read enough to know giving money just encourages the problem. It sure spoils your appetite though.

The language barrier has become tiresome too. My Spanish has really improved here and I can read and comprehend WAY better than ever before, but the accents are baffling. I understand 20% of the people completely, 20% mostly, 20% about half, 20% barely and 20% not at all. Maddening! LuAnn says I underestimate my abilities but I know when I'm just nodding and smiling and saying "Si!" when I have no idea what's going on LOL 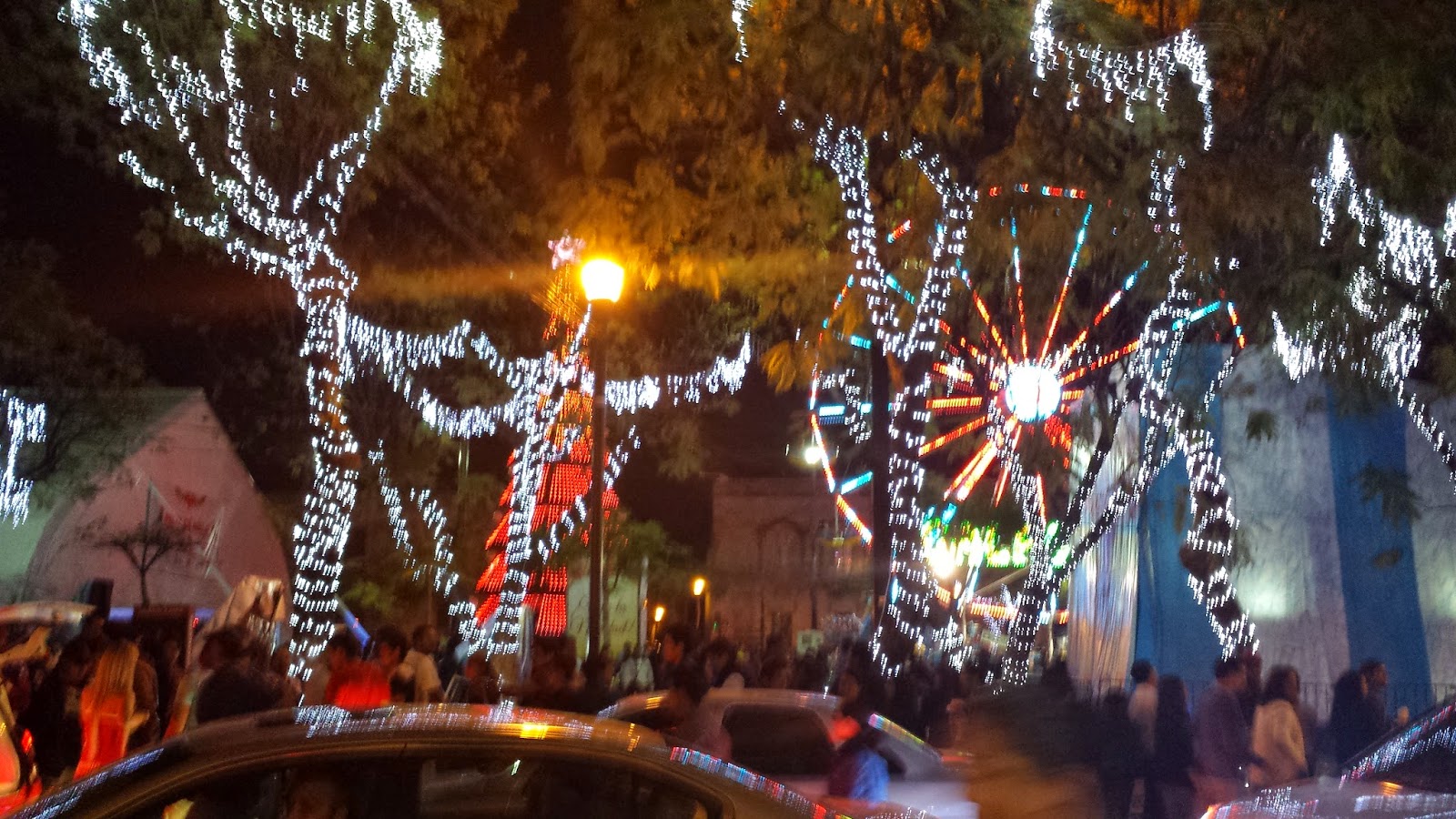 Finally, the 12 days of Christmas are a real thing here. The Christmas carnival is in full swing a block away. Christmas music at top volume day and night. That should end tomorrow, Jan 6th, but the damage is done. LuAnn was ready to snap at the 10,000th rendition of Jingle Bells. New Zealand here we come! 5 star hotel for a few nights in Auckland to recover from the 13 hour flight? English speakers? Drinkable water and edible food? Sign me up! -Andy