Lordy! The time is going by so fast in Kyoto, Japan! We love it here so much!

LuAnn hates it when I treat the blog like a diary but I can't help it. I'm old and I can't remember what I did yesterday so it helps me. However, to break up the "went here, did this, went there, did that" vibe, let's talk a little bit about Japan. The first thing that comes to mind is that people here are polite to a degree that makes Canadians look like a bunch of rude bastards. Seriously, it's amazing and wonderful and I wish it was more common in the world.

The toilets, oh, the toilets. One does occasionally see the old fashioned Asian squat toilet, especially in public places like train stations and parks, but mostly they are new and equipped like a 747 cockpit. Noise makers, bells, whistles, 5 kinds of spray and deodorizer, not to mention several levels of seat warming. Extraterrestrial!

Considering the complexity of public transit here and the sheer volume of humanity using it one is dumbfounded by how well the whole thing seems to work. Everything runs on time and no one thinks twice about it. It makes NYC's look like a kindergarten train. Not only that but everything is spotlessly clean!

Speaking of cleanliness, the streets and public spaces are almost completely trash free, despite the near total lack of trash cans anywhere. People seem to bring their trash with them and dispose of it at home. Where there are trash receptacles they are mostly huge, chest-high, pallet-sized wooden boxes which we gather are picked up by a machine at some point.

Now to return to our doings. After the many adventures in Kyoto Station, Teramachi Street and around Pontocho in the previous post on April Fool's day we came home and crashed.

Thursday 4/2 dawned sunny & beautiful and we went walkabout, covering about 10 miles, during which time we visited Konchi-in and Nanzen-ji temples and strolled down Philosopher’s Walk and had a delightful lunch. Thus refreshed we went on to Ginka-kuj and after to the Hachi Shrine. 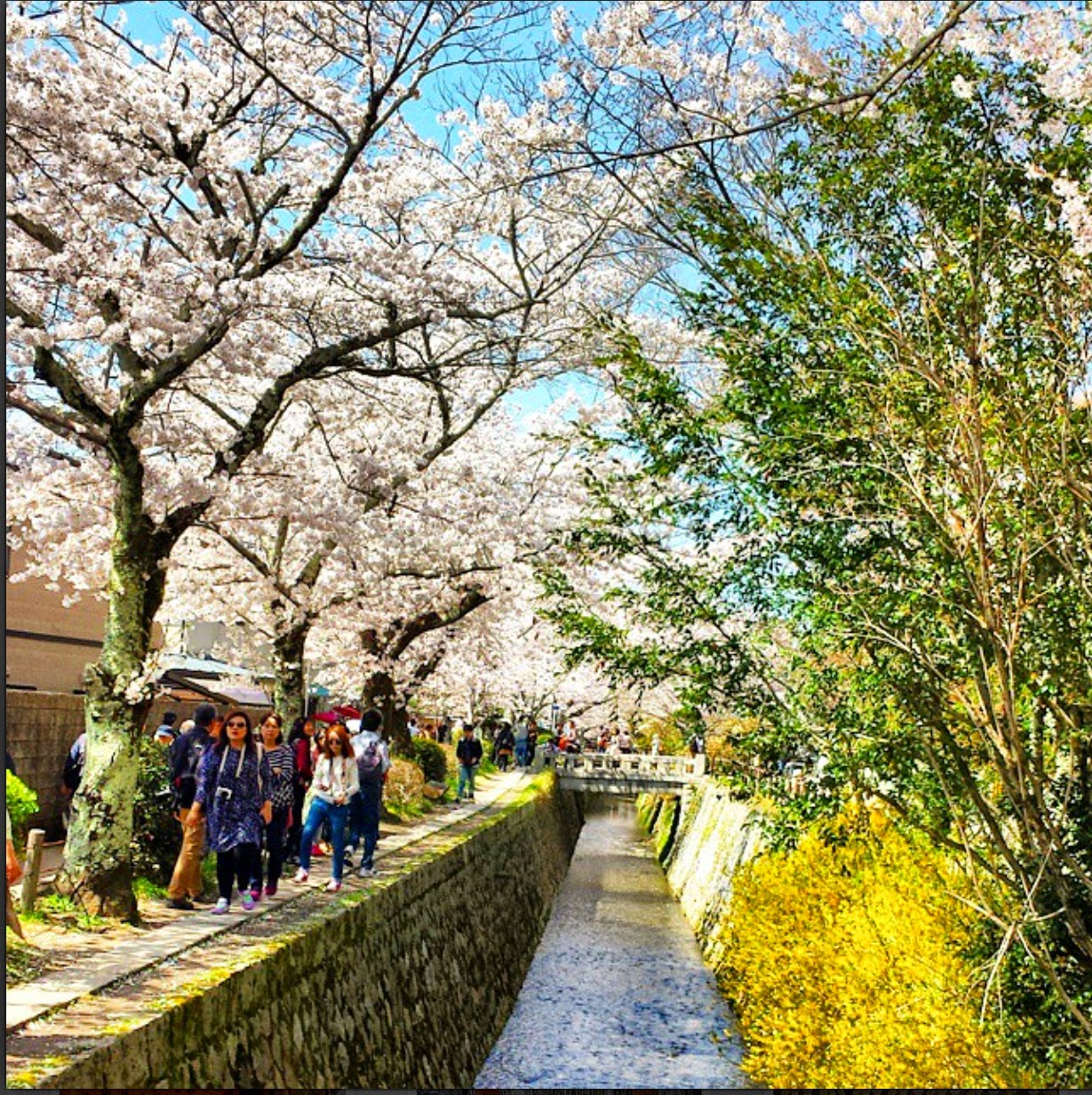 We then got the train back to Sanjo station and had our first real Japanese Sushi at Ganko Sanjo Honten 京都府京都市中京区三条通河原町東入中島町１０１
Kore wa oishii des! 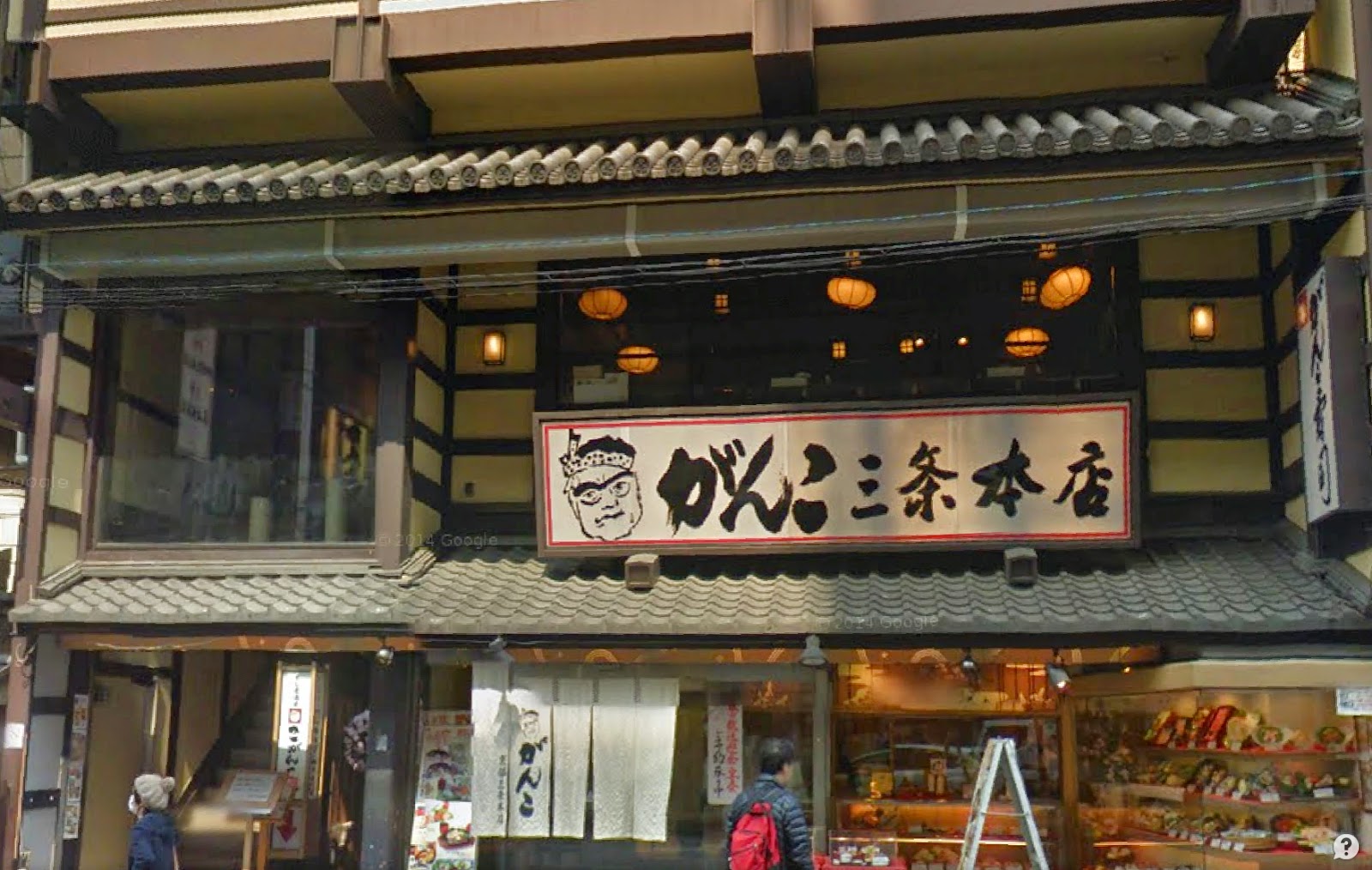 On Friday 4/3 we were mighty sore from walking and the weather report said 100% chance of thunderstorms but we went for it and headed off to Inari Shrine and the Tori Gates but it started raining pretty hard before we reached the top of the mountain.


We headed back to the train and made our way to Sanjo station (where we had some nice soup at a local place) and thence to Kyoto National Museum where we soaked up some art and culture. 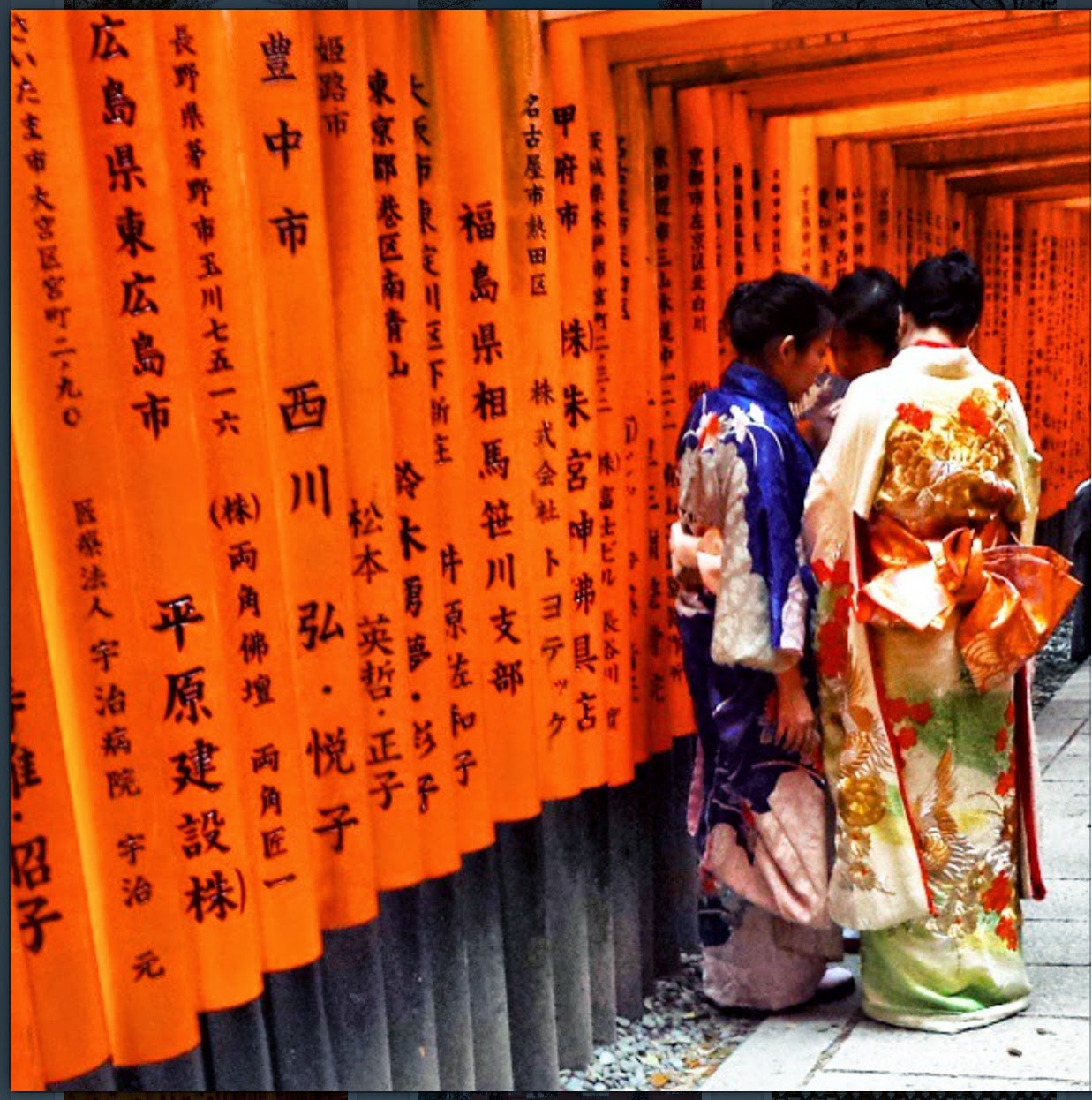 Saturday 4/4 we awoke to a forecast of 40% PM showers but we were ready for some more walking. After another breakfast of pillowy donuts of deliciousness and coffee from the local shop we headed to the Kyoto Botanical Garden. 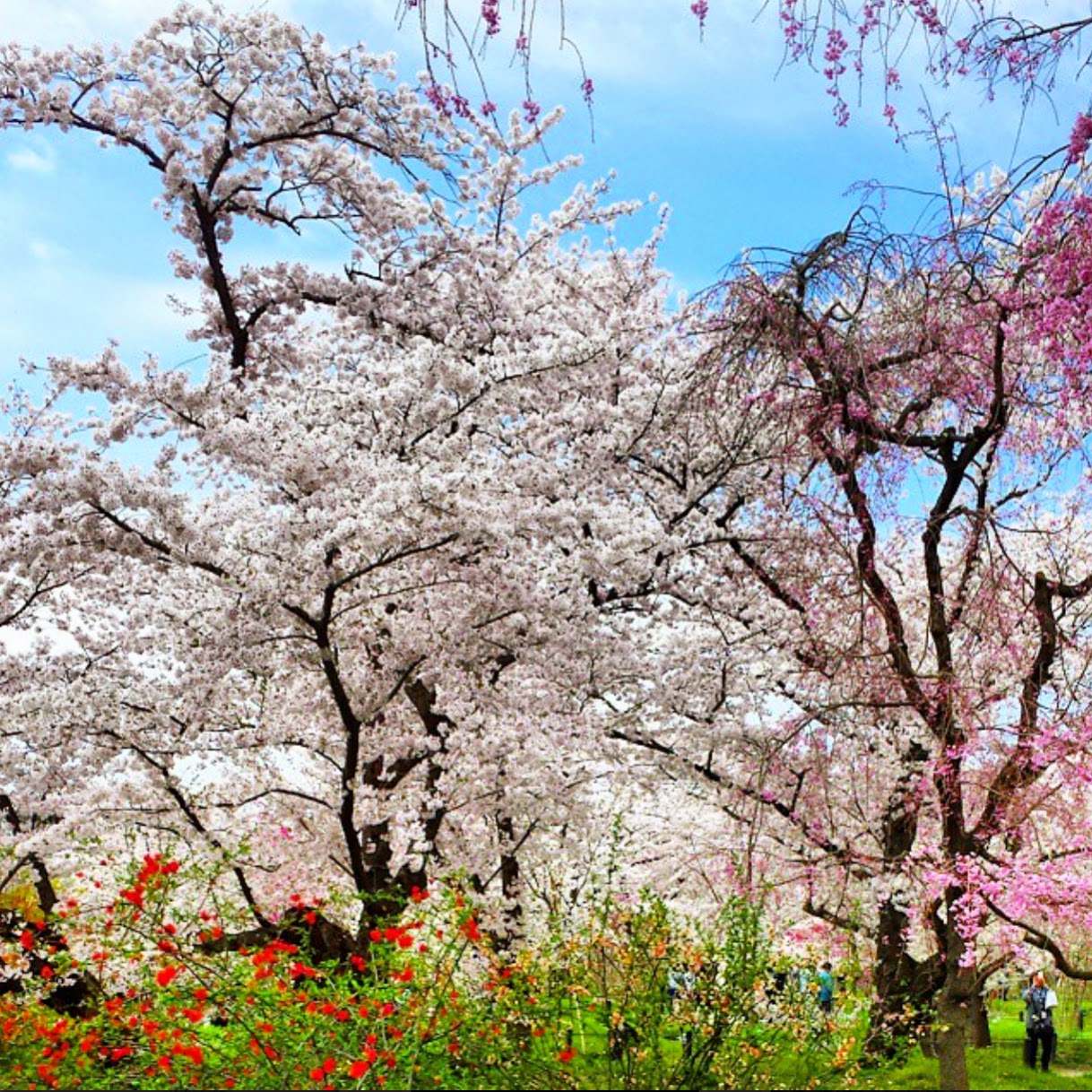 After the gardens we went next door to the Garden of Fine Art. Check out the video:


Easter Sunday our favorite bakery was closed so it was Japanese egg McMuffins from Lotteria. Man, they put wasabi in everything here. Yikes! We headed out to get tix for the geisha show and an art show Tuesday with our buddy Takuo, then had some delicious udon noodles at Udon Sanshiki I had beef (niku) and LuAnn had shrimp and pumpkin tempura (ebi to kabocha).

After we hiked up to Kiyomizu temple which was all lit up for the sakura fastival but there were SO many people we couldn't take it so we bailed and bolted back to the hotel. And we thought the rain would make it a low key day? No. Another six miles walked. I am sensing a theme here.

As always, many more photos HERE and HERE
Posted by Andy at 5:59 PM