London! We never seem to have enough time in you! 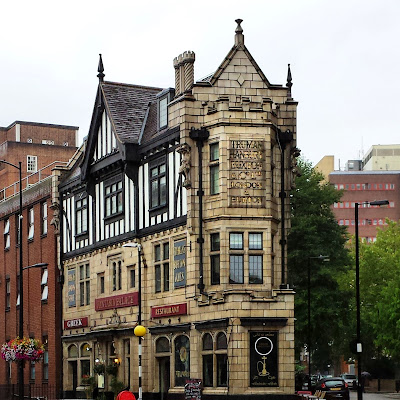 FYI we are also on Facebook and we post a lot more pictures on LuAnn and Andy's instagrams so please check 'em out? Thanks! Flying in was a bit stressful. It was another one of these late night, not enough people at customs, long-ass lines that make me crazy. We actually got out of line to try the electronic readers only to find they were closed. Why even have them if they are closed or don't work? I have yet to see one that wasn't a huge pain. 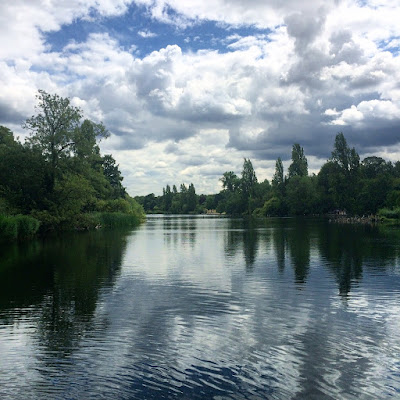 We got through that, got our luggage after a brief hunt and then went looking for the train. Not easy to find. We somehow got the last train to Paddington Station and didn't have to pay, which was great because the tickets were like 40 pounds, about $60 which is in itself ridiculous for what is basically a 30-minute subway ride. London is one of the most expensive places we've been. 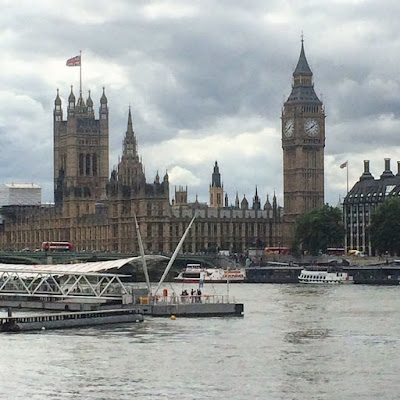 A short walk got us to the hotel, despite bad directions a bodega clerk. His customer came running after us to put us on the right track, so thanks to that guy! We've seen no end to the kindness of strangers on our travels. The Tune Hotel in Paddington was great. Cheap, clean, comfortable and centrally located on the Bakerloo line. 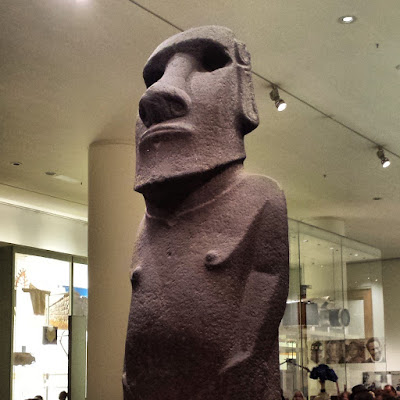 Next morning we got our Oyster cards, caught the Tube to The British Museum. This museum was the main reason we decided to return to London and spend a few days, since we missed it on our first trip here. There collection was absolutely fantastic, containing the other half of the friezes from the Parthenon, which we saw in the Acropolis Museum. There is still a lot controversy about that.

There was also the original Rosetta Stone. You could spend days just browsing the bookshelves of ancient books, under glass, but we read its possible to get a special pass to actually open them. It was also insanely packed. Most London museums are free, so kudos to the city for that, but therefore tend to be very crowded especially on a rainy Sunday in July. Yikes. Afterward, we went to dinner at a local pub where LuAnn had the roast and I had a meat pie. I love those things. I must have had 5 different types in two days. All in all there was a lot of walking that day and our legs were shot. 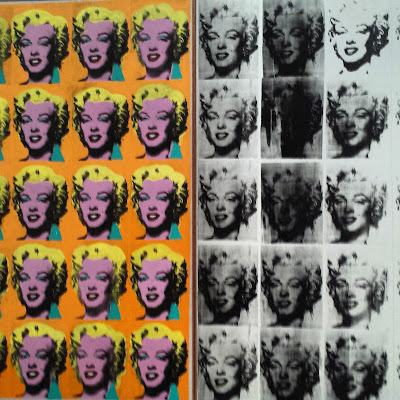 Next day we did a lot of errands, getting our train tickets to Malvern sorted, getting our phones working, money changed, etc, etc, then went to the Tate Modern museum, stopping on the way at the Royal Watercolor Society exhibit, which was great. The Tate had some highs and lows. There were some really great pieces by Dali, Picasso, Miro and others but also a lot of other not-so-great pieces. Modern art can be a challenge. For one thing they have 100-year-old pieces in a "modern art" museum, many of which were edgy then but now seem silly (cue the all-white canvas). On the other hand most of the contemporary work is, for me, less than exciting. The one I liked was a 4 minute black-and-white film loop of a big stack of sugar cubes being melted with oil. LuAnn hated it.LOL 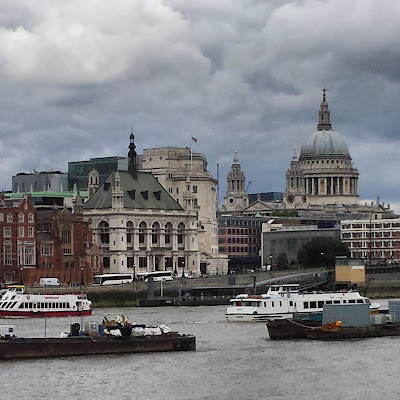 For lunch we went to Dogget's Coat & Badge Pub and had pints and fish & chips (or fush und chupsh, as I like to call them) and chatted with the family on our new British phone numbers. Afterward we caught up with an old friend of mine, Stuart, and we had a great knees up at a couple pubs thereabouts, and heard a bit of piano jazz. 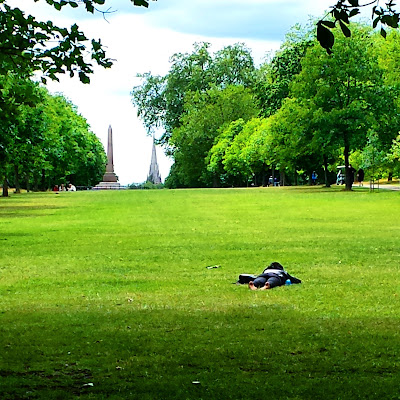 We had planned to go to a watercolor exhibit the next day but it turned out to be in Cambridge, which was a good distance away so we made do with the National Portrait Gallery. Although the hundreds of portraits of British royalty and such got sort of tedious after awhile, luckily they were featuring the 2015 Portrait Awards Show which had really stupendous paintings. However, we disagreed with the award winners, but that was part of the fun. After that we scooted over the Hyde Park to see the restored Italian Gardens of Albert and Victoria and the abundant bird life there. 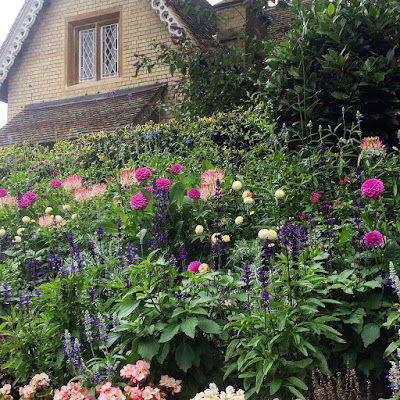 Finally we headed back to the hotel, got our stuff and rolled back over to Paddington station to get our train to Malvern and our dog sit there. And that was 2 days in London. That'll be the subject of our next post!