Amsterdam!!! Windmills and everything! Just like I pictured it! 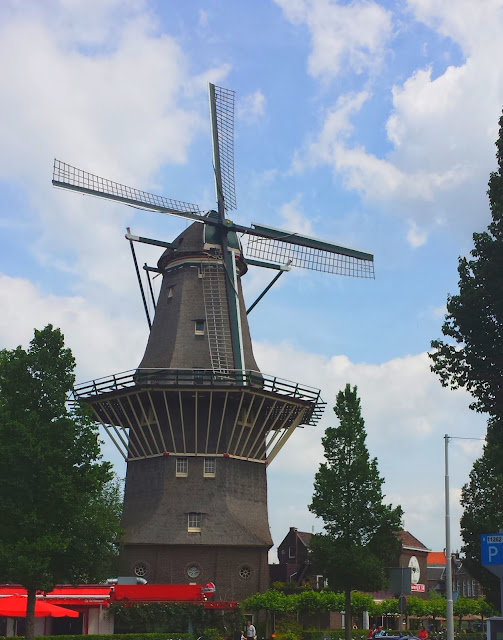 Since we were here a week I kept notes in a daily diary format that's a little different for us.

Day 1 Wednesday 6/24
We flew from Milano and arrived about 8PM, met our host Jack at the airport in front of the famous iamsterdam sign, and made it to his nifty houseboat all without incident. We were very excited to be able to stay in an authentic houseboat on the canal ring. It was everything we hoped it would be- Jack originally had used it as a recording studio, and it was complete with a piano!  We got settled, walked up the street and had dinner at the local Italian place (LOL!) and got a brownie, AKA space cake, at the coffee shop. 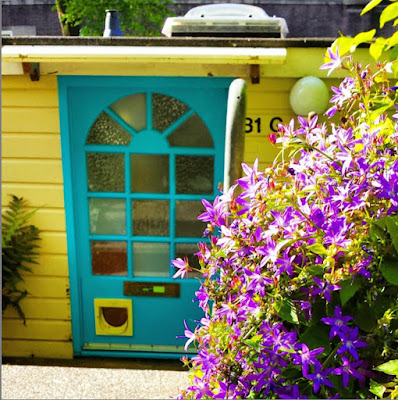 Day 2 Thursday 6/25
We had decided to try to cook as much as possible in our lovely houseboat kitchen, so we foraged for supplies. Note to future travelers-we found alot of places here don't take VISA for some unknown reason. After making lunch, we went to the Amsterdam branch of St Petersburg's Hermitage Museum for the exhibit on Napoleon, Jospephine and Tsar Alexander I. Quite an astonishing display. They also have a large collection of Dutch paintings of all the Meisterburgers and Bugermeisters and they were some ugly, unhappy looking people. LOL. Afterwards we went home and made spaghetti & meatballs. Apparently we aren't over Italy yet. Finally we watched Chappie on the giant wide screen projection TV, another great perk of this fantastic houseboat. And yes I love Die Antwoord. It was great. Don't hate. 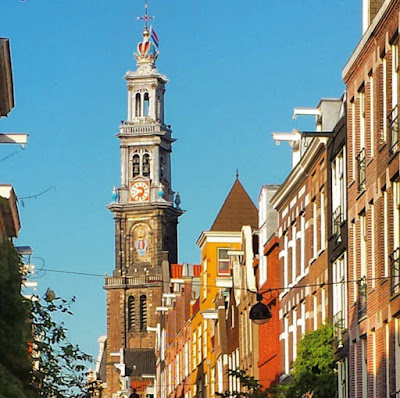 Day 3 Friday 6/26
Jack came by and took us on a tour of the canals on his funky little runabout boat, so we got a better understanding of the somewhat confusing layout of the city. Then we walked down to the Van Gogh Museum and spent the day there. Got some more goodies from the coffee shop and everything after that is a blur. LOL -just kidding, we watched American Sniper. Very noisy in the city with all the celebrations for Pride Week, plus the excitement of Marriage Equality passing in the US finally. Yay Equality!

Day 4 Saturday 6/27
We went to the city center, rented bikes and biked to Vondelpark, Amsterdam's version of Central park, strolled around Jordaan, a cosy historical section of Amsterdam. It finally dawned on us that we were taking it very easy here in Holland and both very grateful for it, since we have been walking miles every day in Greece and Italy, and our feet have been feeling it!

Day 5 Sunday 6/28
The late sundowns here, officially around 10:10, have been messing with our sleep a bit. Its not really dark until 11:00. So we are staying up later, and getting up later. So after another late rising, we biked to the Maritime Museum, which was a really amazing place with Holland's extensive marine history. After spending several hours there, we headed over to St Niklaus church where they were singing:


Then on the Old Church and the Red Light District. It's interesting that they are side by side. The girls don't like to be photographed by the way, as the signs everywhere will tell you. It was early yet but there seemed no shortage of clients. The girls mostly looked Eastern European or African. Bunches of bachelor parties. Tons of tourists, including us. After a spell we headed over to Chinatown for pho at Little Saigon with Jon & David, friends from the States then pedaled home on our rent-a-bikes. 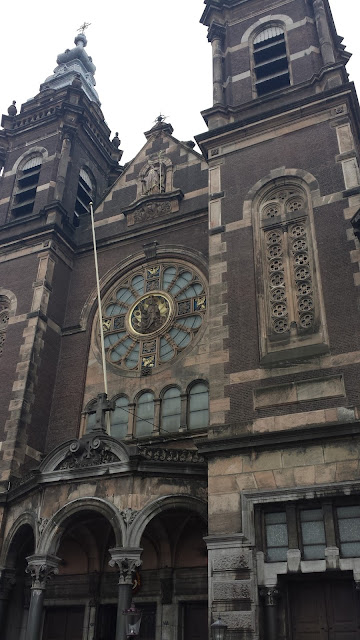 Day 6 Monday 6/29
LuAnn not feeling well so our plan to bike to Haarlem was scuttled. Instead Andy spent half the day trying and failing to get a cash advance and the other half the day working on recording some new songs. LuAnn painted a watercolor of the houseboat as a gift to leave for Jack. Then we watched Imitation Game, the movie about Alan Turing

Day 7 Tuesday 6/30
Got up, had coffee at home & got ready. Got a bagel and headed to the Rijkmuseum. That was a full day all by itself. Afterward we returned the bicycles and headed home to pack. Next morning Jack gave us a lift to the airport and we left him with a CD and watercolor of this place we liked so much. Hope to stay there again sometime!