A Few Lessons Learned From 'Round The World Travel 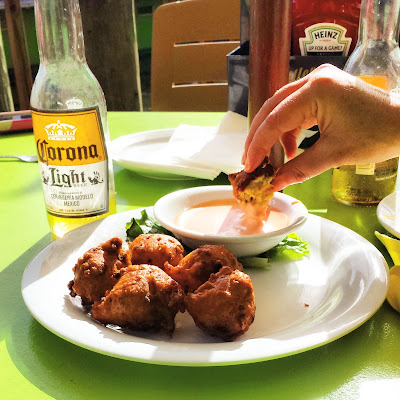 Also, walk very carefully, wherever you may be: 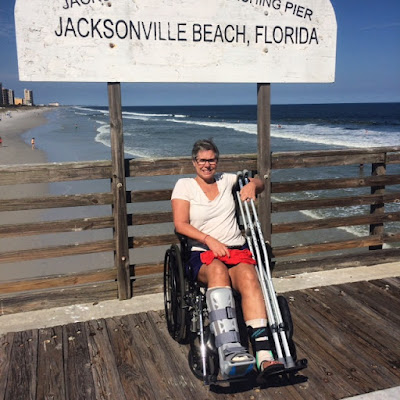 Despite the fact that this post is about lessons learned from traveling, the pics are all from our more recent adventures in North Florida. We're still trying to draw some conclusions about our whole travel experience. Was it worth it? You bet! Would we do it again? For sure! Will we? I hope so! I think we might do a few things differently next time though, and of course we'd probably go to places we haven't been yet. 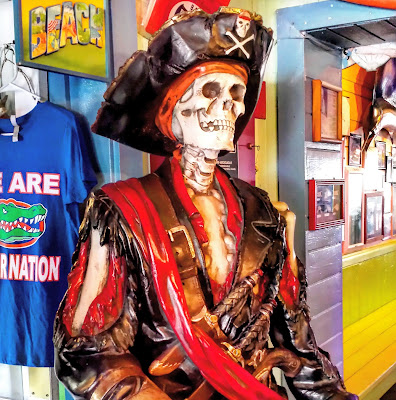 I dunno how many people get to take a year off and just travel the world but it can't be a big percentage of humanity. I think we saw more Chinese tourists than any other type, followed by Germans.  We saw quite a few Canadians everywhere, but did not run into many Americans until we were well into Europe. 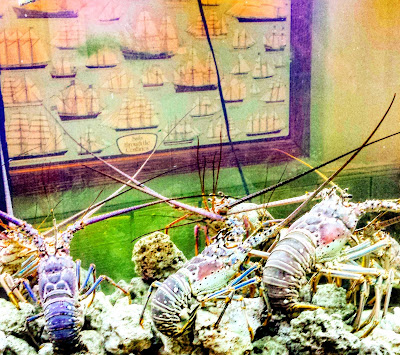 So what was the return on that investment? Memories that will last a lifetime? Yes. Pictures to prove it? Yes, sir. The chance to see so many things I've always wanted to with the partner of a lifetime? That's right. For example, colonial Mexico, unspoiled New Zealand, the Temples of Thailand, the gardens of Japan, the islands of Indonesia, the streets of Singapore, the mosques of Istanbul, the monasteries of Meteora, Ancient Greece, Lake Como, the canals of Amsterdam, the hills of Lisbon and the English countryside, just to name a few highlights. 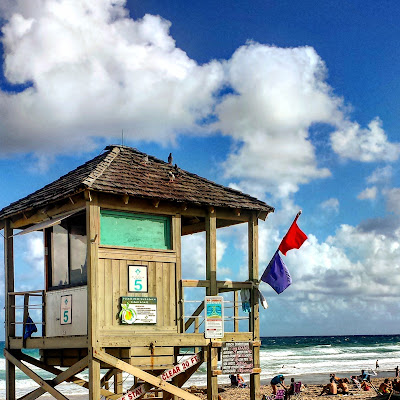 One pretty valuable thing I got was the affirmation that we are all basically the same. People want to improve their lives and the lives of their children. That despite the occasional jerk most people are basically decent all over the world. When you see the news on TV you might think that wasn't true, but we found it to be so by and large. 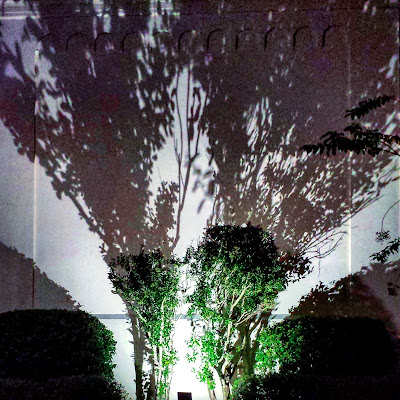 Another interesting tidbit is that people around the world don't hate Americans the way the press like to portray. A lot of people asked questions about things they couldn't understand or believe, especially racism, police brutality and the easy availability of guns here. I got asked about those everywhere I went, often in the local language. I also had lengthy discussions about politics in Spanish, French, and halting English. 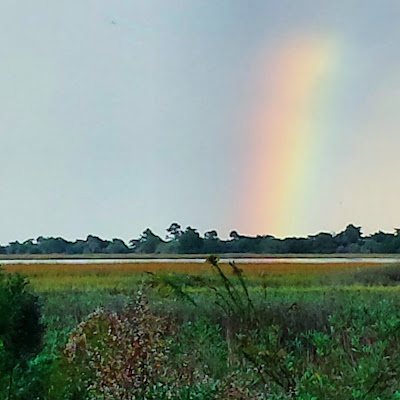 I also learned that in places where politics is dangerous, like Thailand, people do NOT want to talk about it. I tried pretty hard to find out what people there thought was going on in their country and they were clearly scared to talk about it. LuAnn finally convinced me to shut up about it because people were so obviously freaked out by questions, as if the secret police might come drag them away no matter what they said. It reminded me that, whatever the problems in my own country, we still have it pretty damned good. 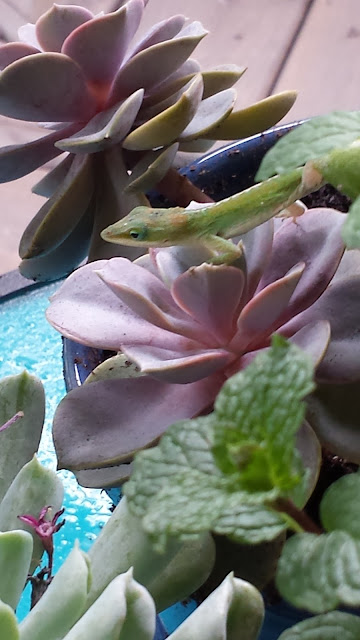 A lot of people asked me why we work so hard with so little vacation, and why we tolerate a lot of the crap that we do. Many Europeans seemed to think we weren't nearly active enough in our own government and I could only agree. They tended to say things like "For a country with so much wealth you don't seem to spend nearly enough on education or the well being of your people, especially the needy, and where you do it's completely ineffective!" Again, nothing to do but say "Yep." 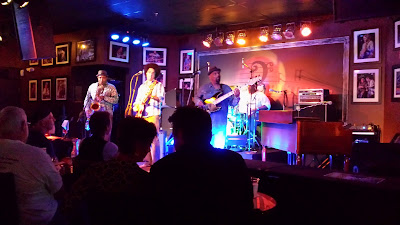 I will say that type of thing wasn't nearly as common as you might imagine. People didn't just offer opinions, or pick me out as an American and jump on me. It had to come up in conversation. Most people don't think about us nearly as much as we think. I will say we Americans stand out. The accent is always a dead giveaway. Most English speakers abroad tend to sound British. Also, we are LOUD. Only Italians and maybe Russians are as bad. 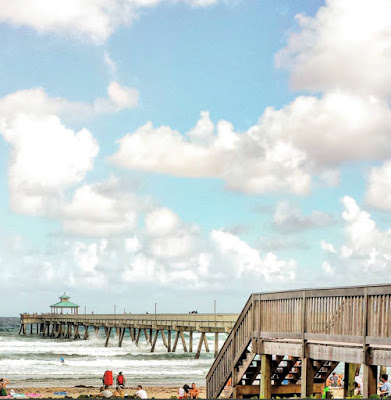 What few regrets I have mostly pertain to what we didn't do or places we didn't go and the fact that we had to stop so soon. In retrospect perhaps we should have made a better effort at generating a revenue stream while we were traveling, such as renting our house or such. 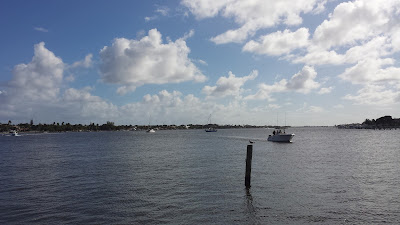 On the other hand we always said we would probably eventually come back and settle in Florida and I have to say we have been pretty happy here in Jacksonville so far. Other than LuAnn breaking her leg while visiting California it's gone pretty well.  How crazy is that? We travel 40,000 miles around the world and don't get a scratch. Come back to the states, go away for a long weekend and she breaks her leg? Still we're pretty grateful that didn't happen while we were traveling. Besides the obvious fact it would have brought us to a complete halt the medical facilities I saw were sub-optimal. I wouldn't have wanted to go to the hospital in many places we visited outside the "West". 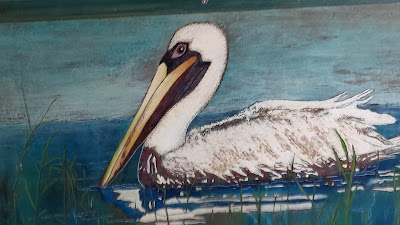 So what now? We keep exploring the American SouthEast and blogging our travels, within the limits of LuAnn's leg and her job. I'll keep looking for work. I've started doing some local gigs and finding some music students and I hope www.JacksonvilleHotRods.com will take off. We'll see! Adventure! Speaking of adventure, most of the pix in the post are from our explorations including Thanksgiving in Boca Raton, Deerfield and DelRay Beach. Florida! Yay! Some highlights were Selwyn Birchwood at the Funky Biscuit and lunch and the Old Key Lime House!