A Retrospective on Nine Months of Continuous Travel 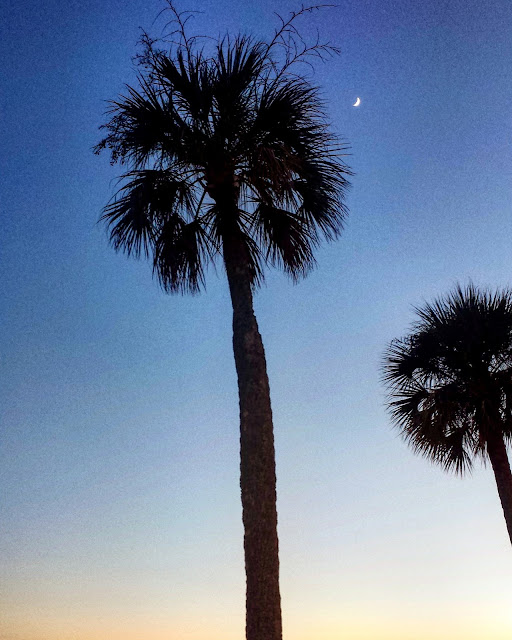 This is a bit of a throwback post as I wrote it Aug 19th which was 280 days since my last day at work Nov 12th 2014. That's 40 weeks, approximately 9 months, coincidentally as long as it takes to have a baby. I was not having a baby but I was having a bit of a cow, so to speak. Even now it's still only just beginning to register what we've done and what comes next. Pictures are from our new home in Jacksonville! 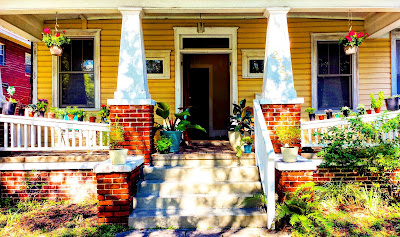 We had planned to be gone for all of 2015 since, for tax purposes, we would have zero taxes for 2015. It's ironic therefore that the unexpected tax burden from 2014, some $6000, was the thing that kept us from accomplishing that goal. Still kind of pissed about that but them's the breaks. 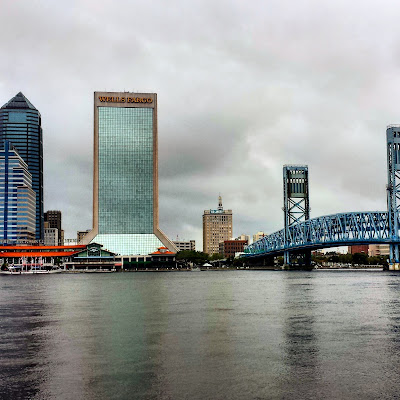 Nevertheless, as goals go, it mostly worked out as expected. We started out with $90K and said we would travel until we had spent half, then decide what to do next and thats what we did. I was unsure how much time and energy we would be willing to invest in finding ways to make money while traveling. Predictably, perhaps, that turned out to be a very small amount of time. You can't see the world working at a desk. 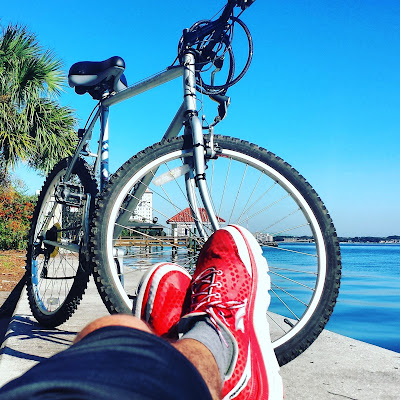 So we spent $45K in 9 months, inclusive of everything. That's $5000 a month, $2500 a month each. The vast majority of that money went to accommodations, followed by travel expenses like airfare. This was pretty much in line with my expectations. We could have brought it in for substantially less, but it would have meant moving far less and thus seeing far less. Oh, you traveled around the world? What did you see? Nothing. 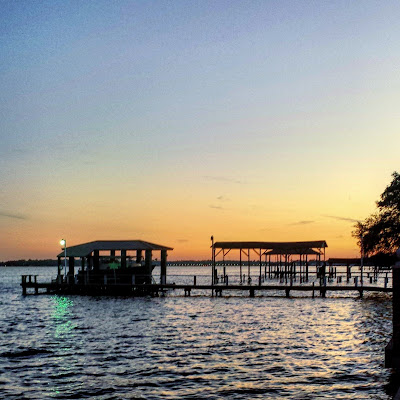 Also, we really didn't make an effort to go "low budget". We said early on that we would try to strike the middle ground of "Flash Packing". We would not be dirty backpackers eating ramen noodles, but neither would we be staying at Four Seasons eating caviar and drinking champagne. In this I would say we were pretty successful. 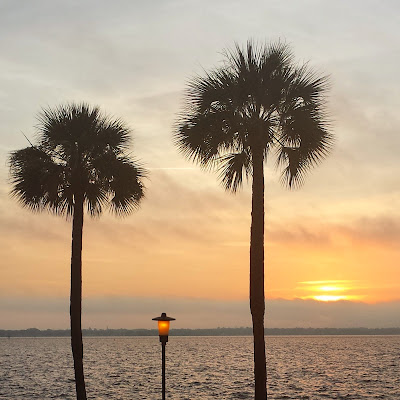 We comparison shopped quite a bit for flights and accommodations and I was quite surprised at how much time that took up. In fact quite a few times we (OK, I) chose accommodations on the basis of "I can't look at this anymore" and, more often than not, if I did that it went badly. Still, only once (in Koh Lanta, Thailand) did we arrive at a place that was so bad we couldn't stay there and, unsurprisingly, that was the site of LuAnn's one and only melt down on the whole trip. I'm still saving mine up. ProTip: if the hostel is $25 a day it will probably be a bummer. 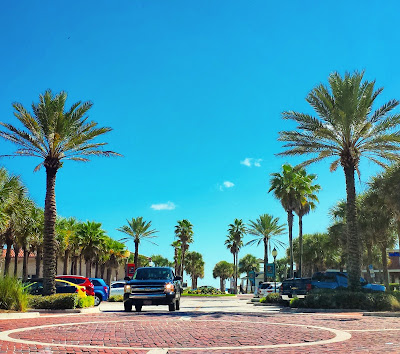 That last one there might be a surprising figure to some folks, but there it is. A few people predicted we would kill each other being in such constant close proximity for all that time but that just didn't turn out to be the case. Travel is the ultimate test of any relationship and I'm proud we passed with flying colors. 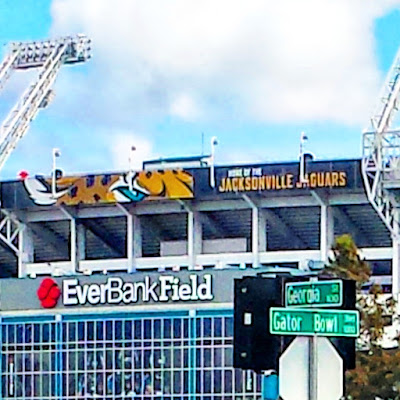 Speaking of flying colors, one of the numbers from this post was 29 Videos taken. Check them all out in one place HERE! Also Andy's Instagram & LuAnn's Instagram! 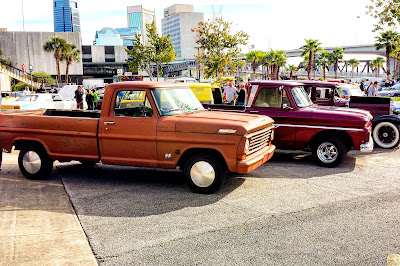 I'm going to write a separate post about lessons learned and so I won't say too much more here. We're super grateful for everyone who followed along this far and we hope you'll keep watching as I think you'll see more adventures as we explore the South, from Key West to DC and out to Texas. There'll be swamps & gators, beaches and cities, and all kinds of grand tomfoolery and damfoolishness to come. Also I fired up a little side business dealing in cars here called JHR; Jacksonville Hot Rods so come check out THOSE adventures!