Not Gone; Not Forgotten 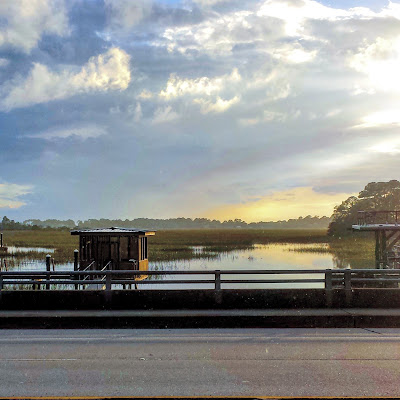 In case y'all mighta been wonderin', we ain't gone and hopefully ain't forgotten. Andy is starting up a new venture called JHR aka Jacksonville Hot Rods which, besides tricking out and flipping cool cars and trucks, aims to shine a light on all the cool stuff in Jacksonville Florida. Hint: there's a lot of it. It's also on Facebook and Twitter if you'd like to follow along on those platforms. Anyhow... 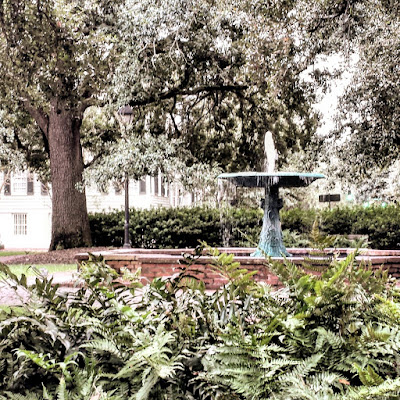 LuAnn, after making it around the world without so much as a head cold or a hangnail, took a bad step while visiting our daughter in California and not only broke her right leg but sprained her right ankle bad enough to need a screw put in so she'll be using a wheelchair and crutches for the next few months or so. To say the least she is none too happy about that. It certainly puts at least a theoretical damper on traveling right now. 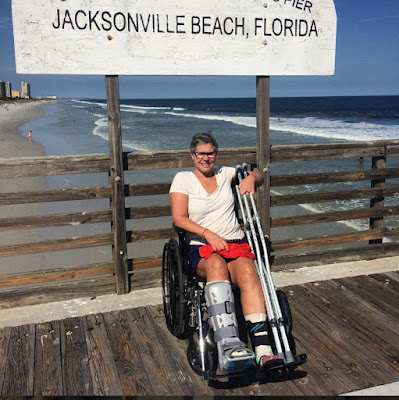 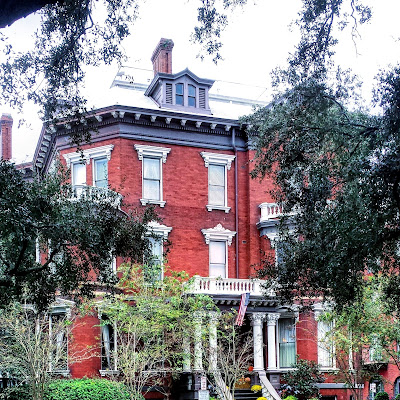 This past weekend we went to Savannah GA, another of our favorite places in the states, to see Mr. Ron White, one of our favorite comedians, and he was hilarious as always. While we were there we took some time to literally roll around a few of the squares, have a delicious lunch at the 1790 Inn, and head out to Tybee Island which had some fantastic views as always. 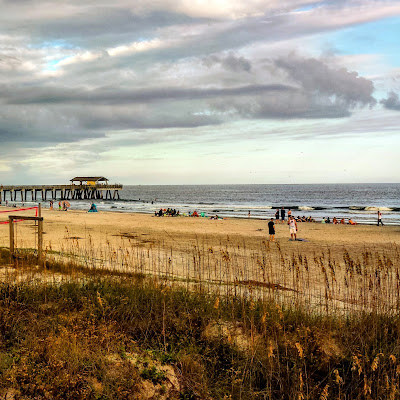 We hope you all have been doing wonderfully and fantastically well wherever you are and whatever you are doing. We are certainly enjoying ourselves here, regardless of our setbacks here and there.  Please get in touch and by all means visit if you are in the area. We'd love to see you and hang out. Meantime we are soaking up all of the awesome Southern Charm surrounding us here until the next trip, wherever that may be.  Meanwhile don't forget to check out Andy & LuAnn's Instagrams! rock on! 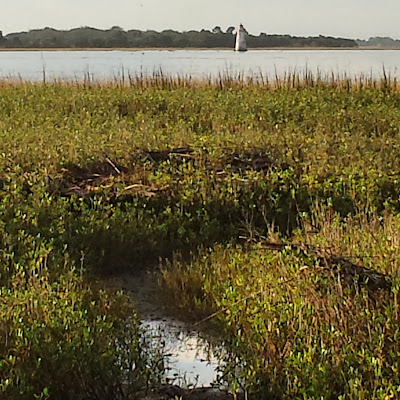