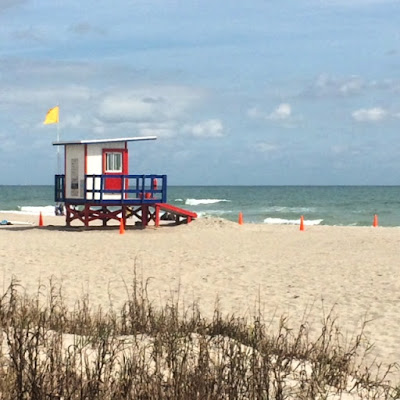 We seem to have moved to a more leisurely schedule here, so let me direct you to our more frequently updating Facebook, Instagram Andy and Instagram LuAnn if you are hungry for news. Whilst we are reloading the kitty for our further adventures we are still doing some traveling but, especially with LuAnn still on the mend, we are moving a bit lower and slower in our pace. Now that LuAnn has gotten her cast removed though, we are hoping that we can start to "trot about" again! 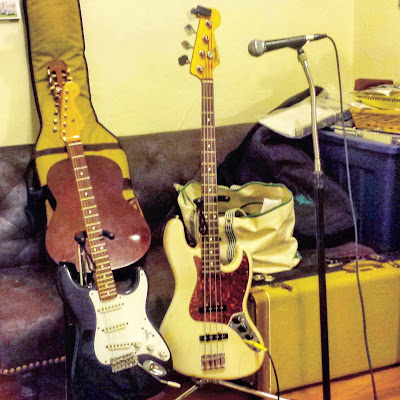 So. Some things that have been happening: I took part in the RPM Challenge this month, which is "Ten songs, or 35 minutes of original music, created during the month of February. I did a bit better than that. As of today I have 17 new songs up on MY SOUNDCLOUD, some 50 odd minutes of music. 50 minutes of odd music? Whatever. I just discovered there is also FAWM, February Album Writing Month so I did that too. Man, people really want to help kickstart my creativity! 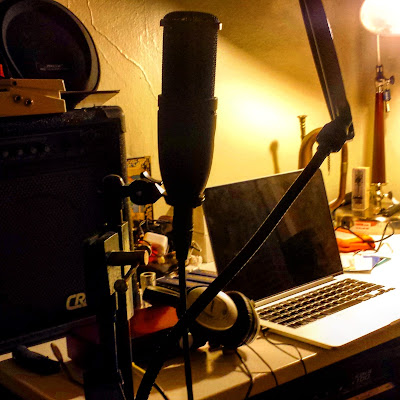 I'm pretty happy with that result. I wasn't nearly as productive on the road as I would have liked, music-wise. I did write some stuff that I ended up using, but considering I dragged the whole recording apparatus around the world, well... let's just say that I spent more time sightseeing than working in any capacity and leave it at that. Anyway, I hope you get to listen and enjoy it! 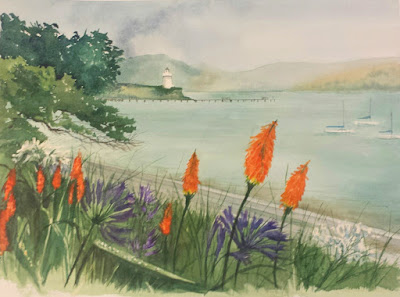 In other music news I've done a bunch of gigs with Back Alley Cadillac and that's been going well. LuAnn has been invited back to show her watercolors again at The Cool Moose in April. She was delighted to have sold a piece there last month. She's been painting a bunch and doing her regular day job thing so that's all fine & dandy. I haven't managed to land a straight job yet so that's a bit disappointing but these things take time. 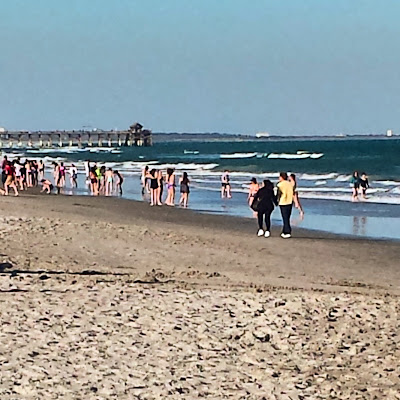 In travel news our recent long weekend trip was to Cocoa Beach Florida where we stayed at the lovely Inn at Cocoa Beach which we highly recommend. Reasonably priced, well located with a wonderful ocean view and heated outdoor pool it was, to use my favorite phrase, delightful! 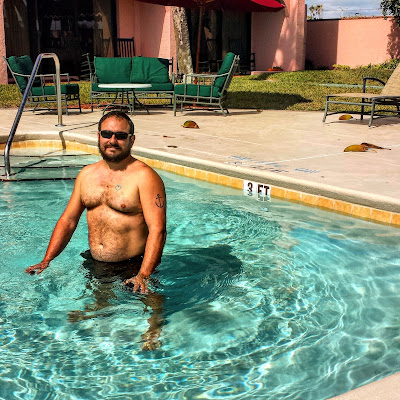 While everyone told us to eat at the Florida Seafood Bar & Grill, even with call ahead reservations, you couldn't even get up to the hostess it was so crowded. Unbelievable. It must be great but we'll never know. We almost gave up eating out that evening, but we walked to the river to see the view and ended up going in the Sunset Waterfront Grill instead. They get pretty mixed reviews on the food & service but I don't see why. The wait staff was great, the food was tasty & reasonably priced and the view was amazing, especially when you are watching a gorgeous sunset sitting on an open deck in February. Thank you, Florida. 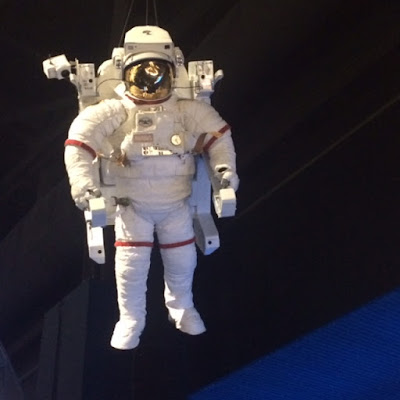 For Valentine's Day we went to Millikens Reef in Cape Canaveral. It was sort of weirdly situated on the waterfront, but it was sort of industrial waterfront. They have live music outside but we sat inside. It was a big place and fairly crowded but no wait. The food was decent and again fairly reasonable considering the hotel tried to sell us on Valentine's dinner for $95 per person. 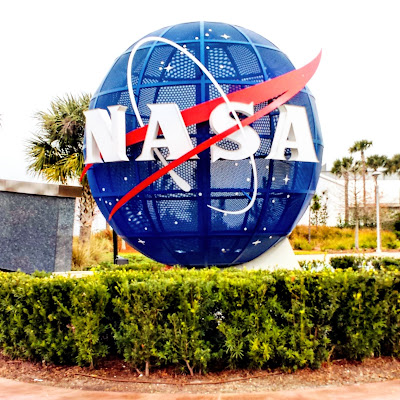 Our last day there we decided to spend the day at the Kennedy Space Center, and we were so glad we did. It was fun as hell. The pavilions are really quite well done. There is an IMAX theater where we saw the story of the Hubble telescope, with its dazzling images.  Another pavilion housed the  space shuttle Atlantis, and after that a bus trip out to the launch pads and the Atlas V rocket they sent to the moon. We also  learned a whole bunch about what NASA and SpaceX are up to now, and hope to return to see an actual launch. It was well worth the $50 per person. 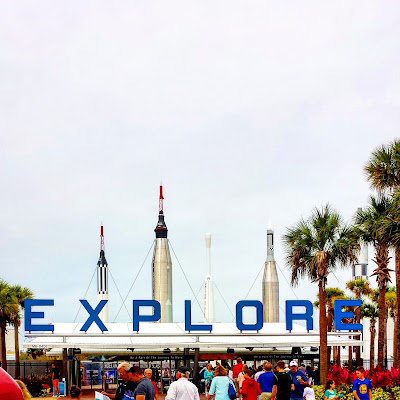 Coming up, we hope to explore what spring holds for us locally, like the Okefenokee and Everglades. We've been noticing the azaleas blooming, which make garden people like us happy. We have another weekend trip to South Florida planned mid-month. And somehow whenever the weekends roll around, even if we have nothing planned, somehow we stay busy! Happy exploring! 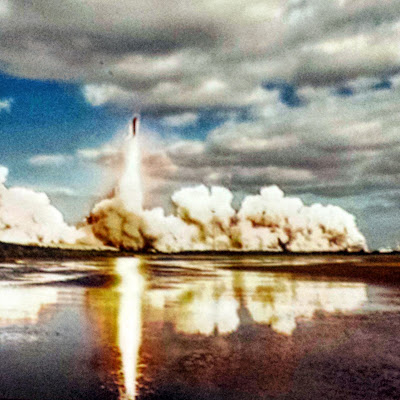