Friday the 13th and May flowers too!


Hello bloggy peeps! Thanks again for following along! I totally forgot to mention that our last post was on Earth Day! Happy Earth Day planet Earth! Sorry we're messing you up so bad. You're so pretty! 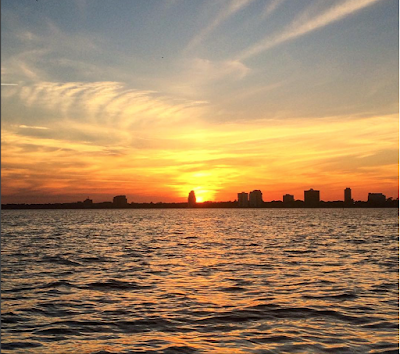 Our son Austen came to visit and we had a nice time. We all went to Savannah for the Savannah Chalk Art Festival, which was amazing and fun. 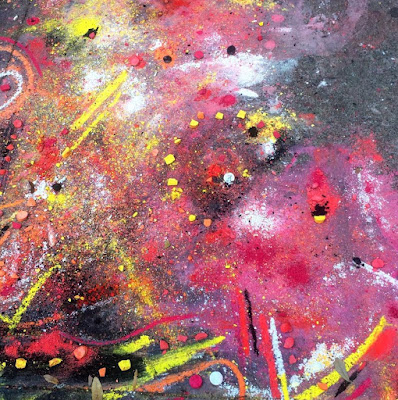 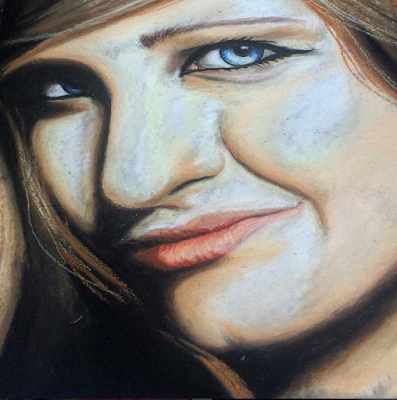 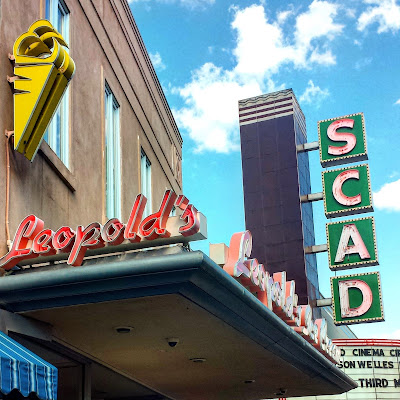 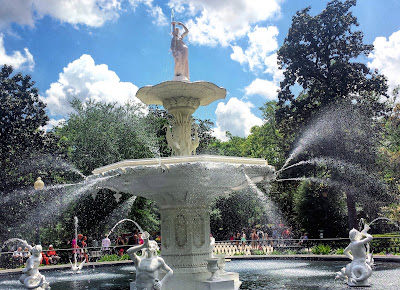 He and LuAnn went to the beach whilst I went bike riding with friends where I learned what a bike tree is. 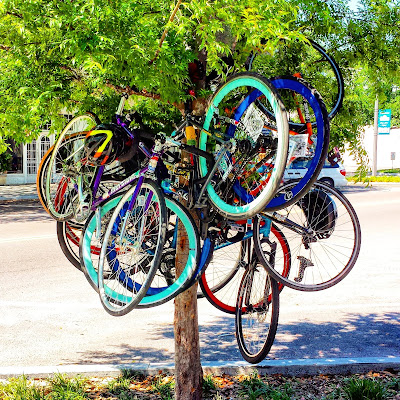 Then we had a bitchin porch party where my band played and a bunch of friends came. 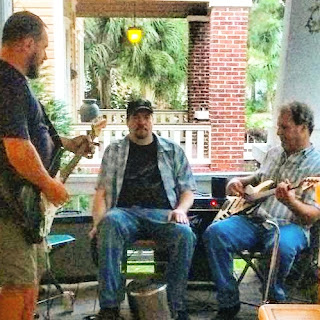 Saturday May 31st we went to St Augustine, went to the beach, took a Hobie Cat out on the Salt Run, ate at The Floridian and saw Alabama Shakes at St Augustine Theater. Sailing is so fun! 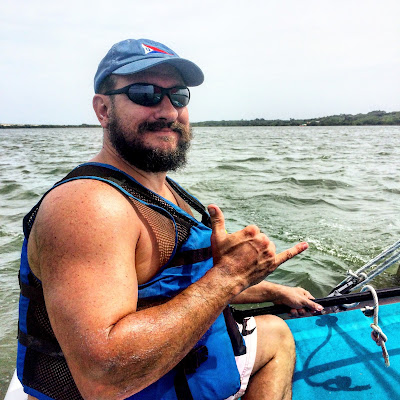 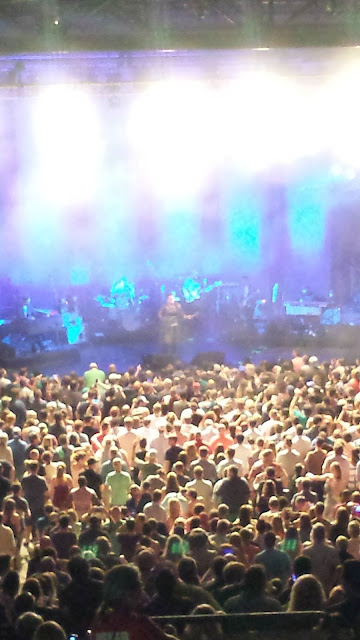 The St Augustine Amphitheater is super cool too! Death Cab For Cutie in a few weeks! 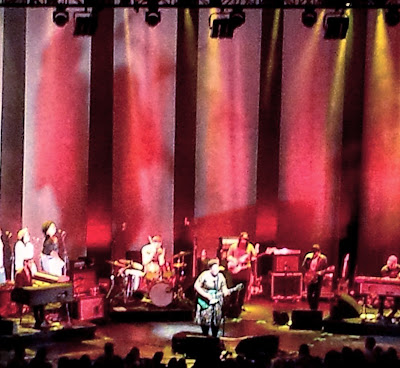 It was an eventful month, really. I had several gigs with Back Alley Cadillac at the Bayard Rooster, a biker bar with tons of cool Harleys, and on Victory Cruises Gambling Boat. I finally figured out the homosexual agenda, courtesy of the hilarious Betty Bowers. I also learned the actual significance of Cinco De Mayo and decided that it is more aptly named Drinko De Gringo here in America, because these gringos go loco on the tequila and margaritas, helped no doubt by the bars having specials on same. It's Mexican St Patricks day and, like St Pat's and New Years, it's amateur hour. 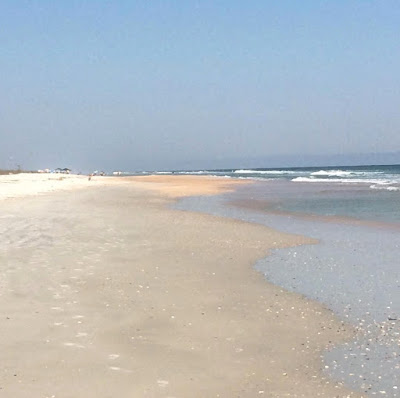 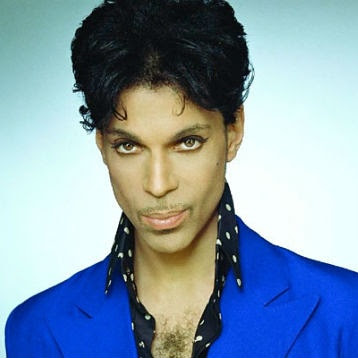 In other news Prince died, over which I am gutted, the Ab Fab movie trailer came out, over which I am elated, and I finally landed a real, honest-to-goodness full time consulting gig, over which I am terrified. I dunno if I mentioned that I've been working remotely and part time these last couple of months, which has been great, but now it's time to make some real money. 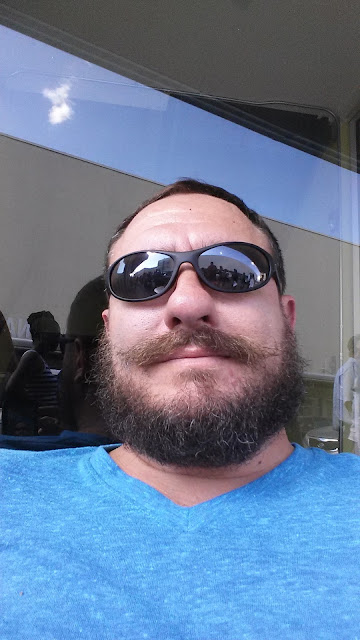 The thing is, even after 25 years of success in an industry unforgiving of error, I'm still terrified that people might find out I have no idea what I'm doing and I'm just making it up as I go along. That's not actually true of course (I hope) but I still FEEL that way.

Also we started looking at houses to buy, with a view towards renting them out and traveling again at some point in the not too distant future. Man, sometimes the future comes at you fast & furious. I gotta say I miss the road, but it'll be nice to have somewhere to come back to this time.